Less than 10 days left for the COP27 in Sham El Sheikh, Egypt, and the UN´s Ocean Patron, Lewis Pugh, has swum there, claiming ocean protection to world leaders. “Since that day, every swim I have done has been to highlight a crisis in our oceans, from plastic pollution to overfishing and the frightening evidence of a warming planet, which is most obvious at the poles.” Afterwards, he kept his trip to Hurghada; overall, around 75 miles. If politicians heard his call for ocean protection or not, is something we will know in the next couple of weeks.

Although he had already swam in cool waters in Norway, in 2007 he wanted to highlight the melting poles and dived right into the North Pole. He swam 1 kilometre, in 18 mins and 50 sec, with the water at -1.7 degrees (The freezing point is 1.8). The most alarming thing is he shouldn´t be able to do it because it should have been completely frozen. 10 years after, he got back to the same spot, and the water had heated one degree. This is the reason for calling for real ocean protection.

In 2015, when he swam through the Bay of Whales in Antarctica, with water at one-tenth of the frozen point, and the air at -37, authorities declared it a Marine Protected Area (MPA). Then Pugh set his foundation for campaigning to protect oceans. “Is the best chance we have. My dream is to protect 30% of the oceans by 2030.” In August, the UN failed in its global ocean treaty.

Pugh has done long-distance swimming in the seven seas, from the warm water in the Mediterranean to the freezing Antarctic. He is a son of a Navy officer and since he was 10, he lived in South Africa. His first achievement was swimming 10 miles, from Robben Island to Cape Town. Since then, he has been in the toughest conditions claiming the protection of the oceans.

He chooses swimming in ecosystems vulnerable to the climate crisis and call for ocean protection, like lake Pumori. It is in a glacier in the Himalayas at 5,200 metres high. “I discovered that swimming at speed was not going to work at high altitude,” he wrote on his website.

“Instead of minimising my time in the icy water and getting through the distance as quickly as possible, I was going to have to slow down. Easier said than done in 2°C water.”

Although he has swum in the most extreme conditions, this time Pugh, 52, swam in much more acceptable waters. However, is fair to say that swimming in the deep sea in one of the busiest commercial ship lanes never is easy. One of the reasons he chose this place was to highlight the colourful corals and their condition. “The biggest change I´ve seen is in the poles ad the corals; the former are melting and the latter is dying”.

Corals support over 25% of the sea biodiversity

Corals cover less than one per cent of the sea bed, but they support over 25% of its biodiversity. Furthermore, it is one of the most degraded ecosystems by climate change. It is shown by rising temperatures provoke bleaching episodes, and overfishing with trawling gears destroys hundreds of sea bed hectares. There are over 2,000 corals identified, and more than 10% are on the red IUCN red list.

Luckily, corals in the Red Sea are in quite good condition, compared to others like the Great Barrier Reed in Australia. According to the IUCN Regional Office in West Asia, Hany El Shaer, thanks to Marine Protected Areas: “The Red Sea has some of the most attractive, intact, well developed and biologically diverse coral assemblages in the world.

“But still some weaknesses exist like a relatively small protected proportion of the marine territorial waters, significant pressures mainly by tourism activities, etc”.

Corals provide refuge and food to thousands of fishes and invertebrates; they have a key role in the balance of ecosystems. Currently, there are 12 MPA shared by four countries; Egypt, Saudi Arabia, Sudan and Jordan.  El Shaer says: “Quick analysis of the above data and information will show the need to expand the areas and effectiveness of the current declared marine protected areas along the red sea.”

MPA, where fishing is banned or controlled, is a regular tool in marine conservation, although to be effective, it should include as many species as possible and wait at least a decade. Benefits come out of improving biodiversity and its effect in cascade. “It is important to achieve meaningful agreement regarding ocean protection. The COP27 need to highlight the need for immediate action to secure the northern sections of the Red Sea as a coral reef climate change refuge by management and removal of local stressors,” concludes El Shaer.

Corals are paramount for marine ecosystems and for ocean protection; they are shelter, food providers and safe nurseries for hundreds of species and the sea itself. When Pugh was named UN´s Ocean Patron said: “From Antarctica to the North Pole, from Mt Everest to every ocean in the world, when I swim, it’s for a good reason”. Let me say, protecting the big blue is a very good one. 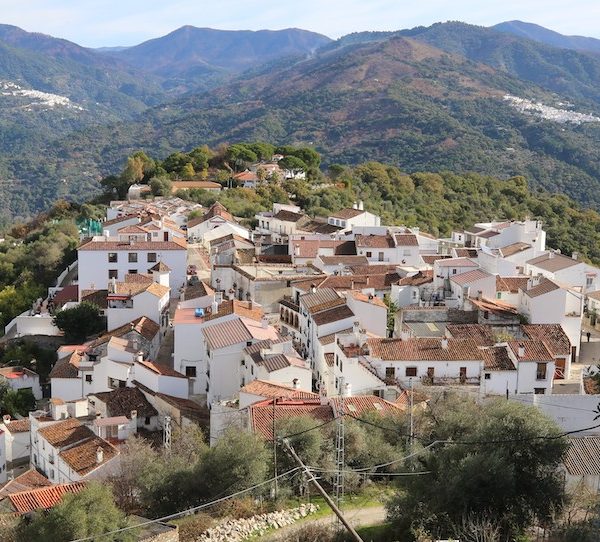 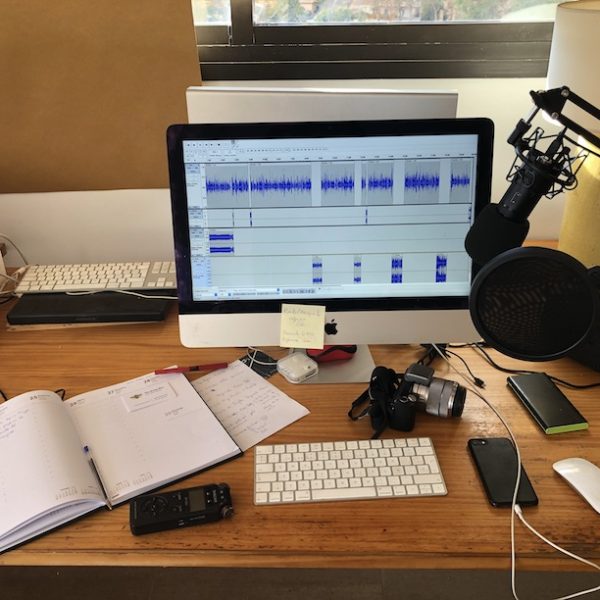 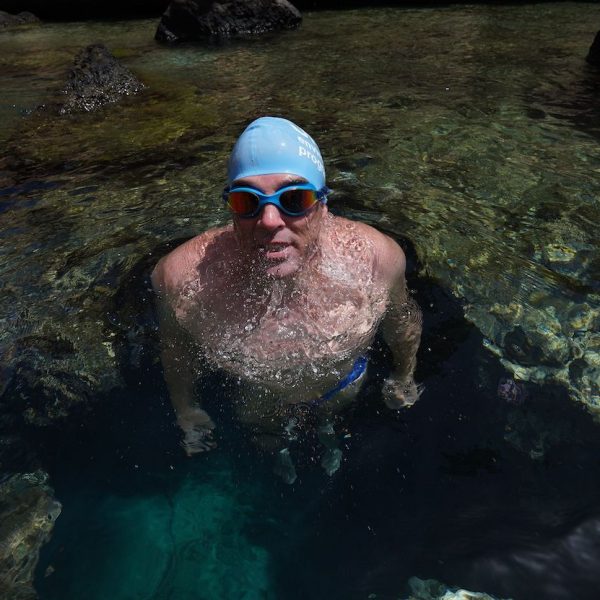 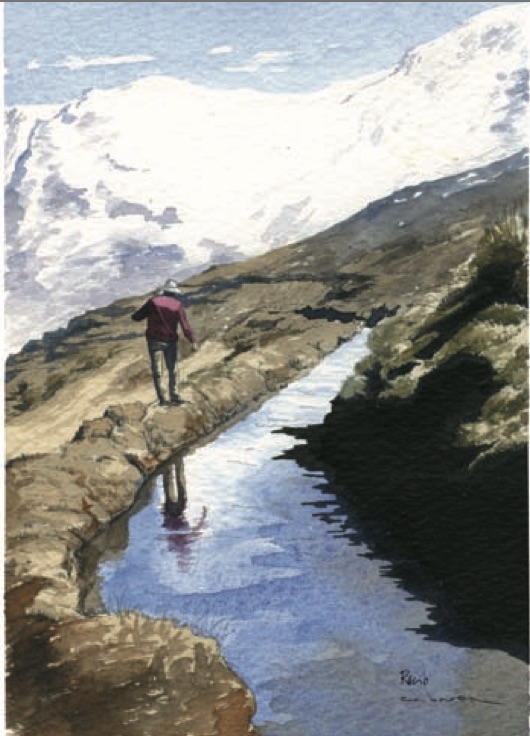